Dine In or Carry Out

At Rupert’s we strive to offer fresh, honest, clean, simple, good value food. Chef Gary Kucy places a focus on flavor with quality ingredients with a fondness toward ethnic flavors of the Southwest, Asia, and Mediterranean.

We love to tap into the available regional resources to stock our pantry. When possible, we scour the local Farmer’s Market, forage for wild morel mushrooms and huckleberries, hand select cuts of meat from our local farms and serve up delicious artisan bread, cheese, and pastries from local businesses right here in McCall, Idaho.

Stop in to enjoy our fully remodeled bar area and expanded services. A new espresso machine serves up coffee-house favorites and the liquor list now includes a “flight” menu with selections like a rare Japanese whiskey flight, a bourbon flight, a scotch flight and a rye flight. Plus, our wine list is has one of the largest selections in town.

Rupert’s has plenty of ways to gather with friends and family. Special tasting events, wine dinners and chef collaboratives are staples here. Our patio offers a lakeside view in the summer or a cozy space in our Tipi during the winter months. Inside, a private dining room is perfect for parties and smaller groups. From rehearsal dinners to holiday parties, let us help you celebrate.

Gary Kucy joined Jug Mountain Ranch during the 2009 golf season with great success where he managed the Clubhouse Restaurant. This transitioned to joining the team at Rupert’s at Hotel McCall that same year. He now oversees all kitchen service aspects at both Rupert’s and the Jug Mountain Ranch Clubhouse. 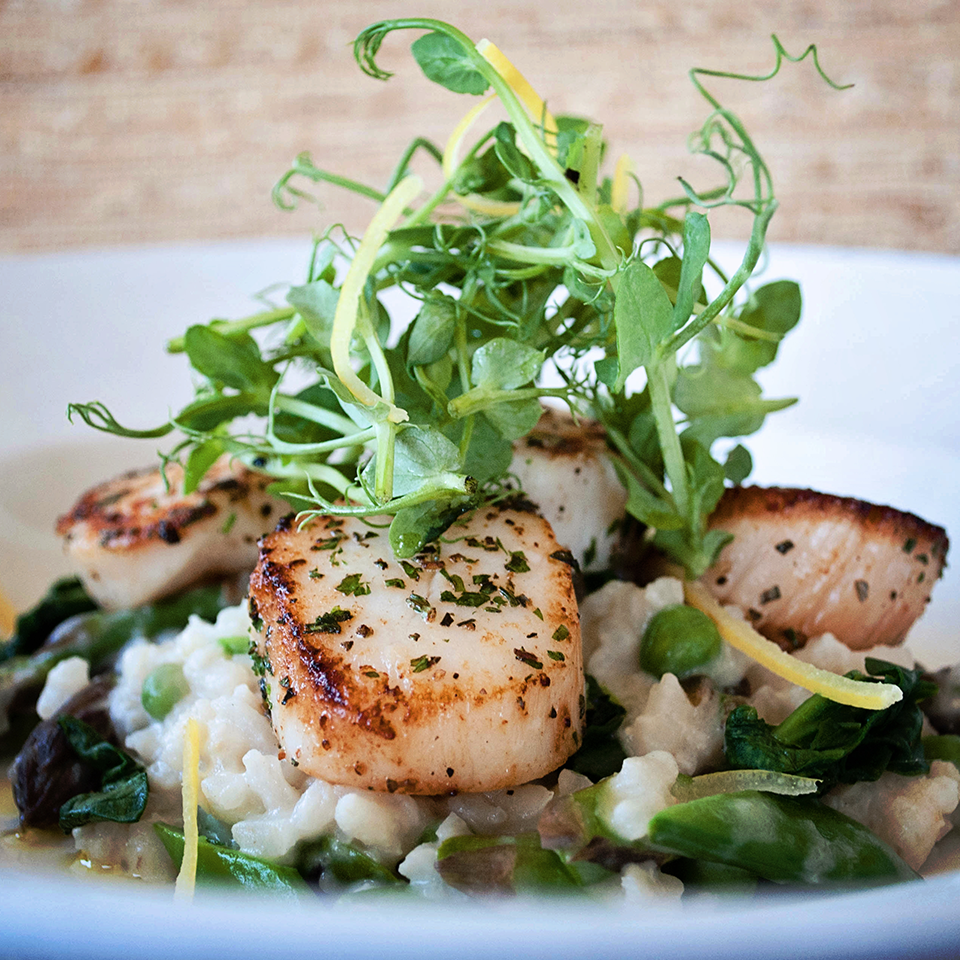 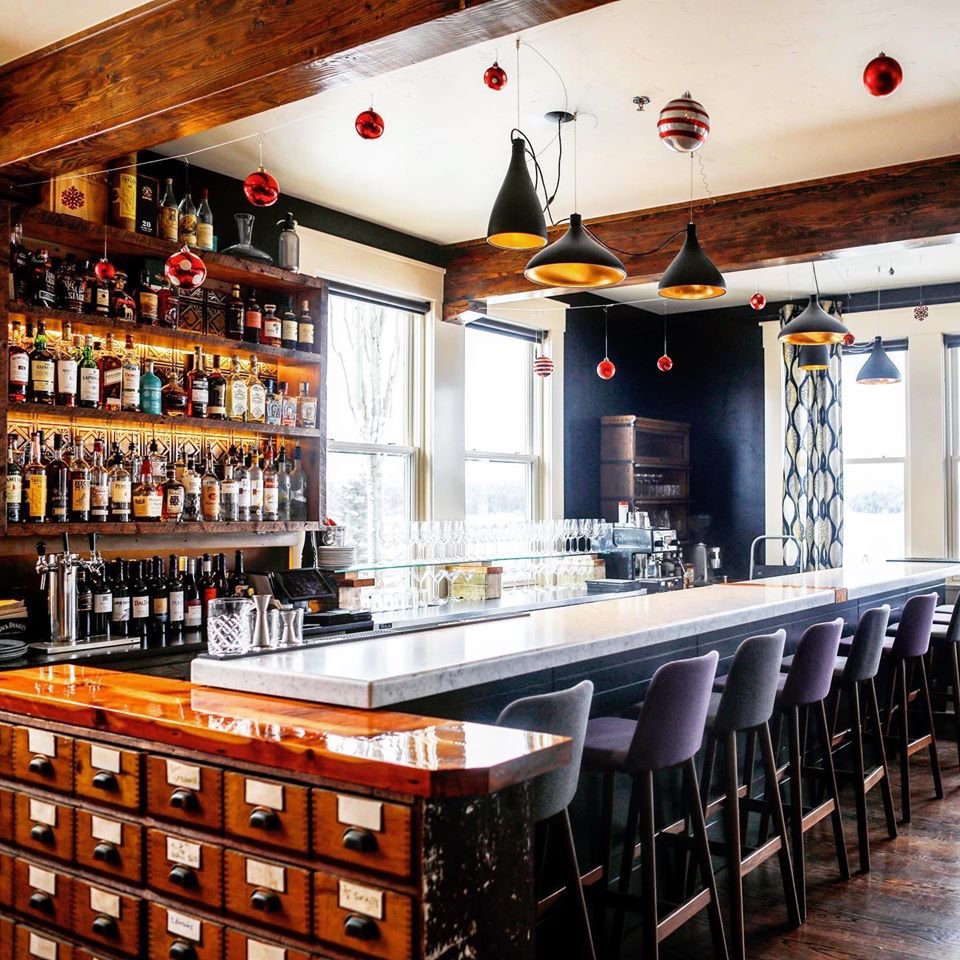 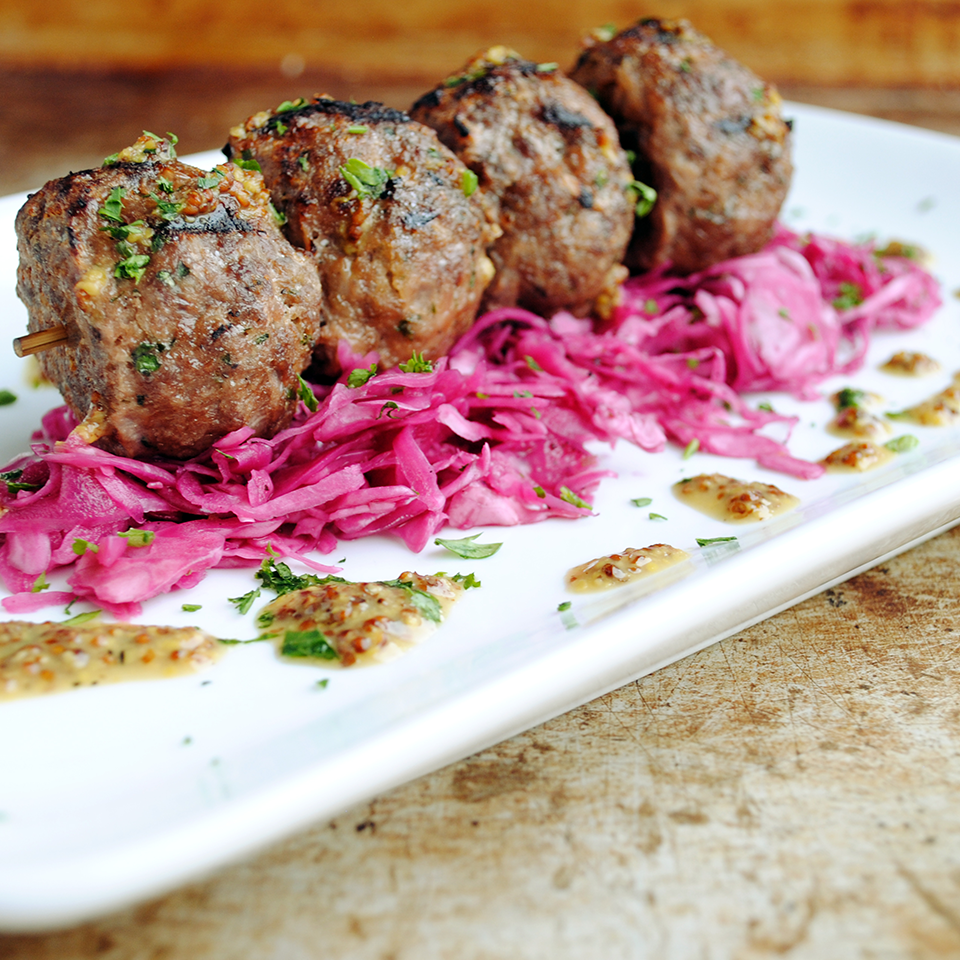